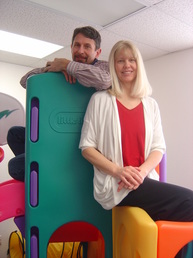 Michael Reischach
Physical Therapist
Owner of Kenai Kids Therapy, Inc.
﻿﻿﻿﻿
Lisa and Michael both graduated from Loma Linda University with Bachelor of Sciences in Physical Therapy. They met in PT school, became engaged 6 months later and were married 6 months after that (they say “you know when you know”). Lisa and Michael have specialized in pediatric physical therapy since 1999. In 2014 Lisa earned a Doctorate in Pediatric Physical Therapy from Rocky Mountain University. Partnering with Kathy Gardner, OTR since 2002 has truly been the hand of God. We are very aware that healthy business partnerships are rare.  We credit Him for this blessing.
Michael has too many hobbies to name. It suffices that he is the most well rounded guy Lisa knows. Lisa’s loves to just be home. Michael and Lisa enjoy two grown sons.
Kathy Gardner
Occupational Therapist
Owner of Occupational Rehab Services, Inc.
Co-owner of Alaska Kids Talk, LLC

Kathy moved to Alaska when she was 9 years old and has enjoyed it ever since. She received her Occupational Therapy degree from University of Puget Sound in 1982 and has been working with both children and adults ever since! She is the owner of three therapy practices; Occupational Rehab Services, Alaska Kids Talk, and Alaska Aquatic Therapy. God has blessed both her businesses and her partnership with Lisa and Michael at Kenai Kids Therapy. Her greatest delight is working with children and their parents to increase their independence for the future. She married her high school sweetheart, Neldon, and has been blessed with three grown children, and four grandchildren! Kathy loves adventure, traveling, being surrounded by family , traveling and exploring the world. 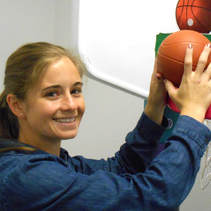 Stacie Schaidle
Physical Therapist
​
Stacie graduated from Washington University in Saint Louis with a Doctorate in Physical Therapy.  She worked for 4 years at Lowcountry Therapy Center, a private outpatient pediatric clinic in SC, before moving to Alaska to join our team.  Stacie grew up in a small town in Central Illinois and she enjoys hiking, camping, kayaking, basically anything outdoors.​ 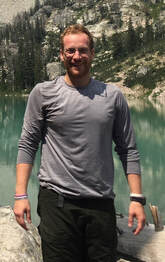 Ben graduated with his Doctorate in physical therapy from Husson University in Bangor, Maine.  Soon after graduating, Ben moved to Alaska and began working in an orthopedic practice where he treated people of all ages before joining Kenai Kids Therapy.  He is originally from New Hampshire and grew up playing many different sports and played and coached lacrosse while in college.  Ben loves to do anything involving the outdoors, but especially likes hiking, mountain biking, fishing and skiing. 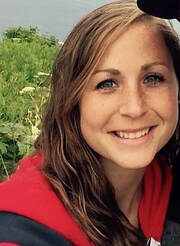 Amanda graduated with a degree in Graphic Design from Saint Mary's University of Minnesota and then received her Doctorate of Physical Therapy from The Saint of Scholastica in Duluth, MN.  After graduating, Amanda moved to Alaska and spent 3 years working at a private orthopedic clinic treating people of all ages before joining us here at Kenai Kids Therapy.
Amanda was born and raised in Rochester, MN where she spent most of her time playing sports, which she continued to do in college.  In her spare time Amanda enjoys fishing, hiking, and spending time with her family and friends. 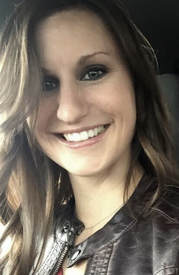 Jess graduated from the inaugural class of George Fox University in 2015 with her Doctorate of Physical Therapy.  She specializes in sports medicine, orthopedic injuries and pediatrics.  She previously worked in Oregon for adult orthopedic clinics and did assist in creating pediatric programs for those clinics.  Jess grew up in Northeastern Oregon in a rural farming community.  She also attended Eastern Oregon University and graduated with a B.S. in Exercise Science.  She was very involved in FFA, sports and working on her family's horse ranch.  Her hobbies include playing sports (volleyball, basketball), hiking, camping, spending time with family and playing with her two dogs. 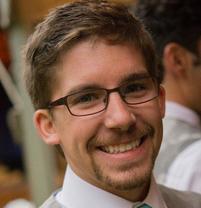 Mitch graduated with a degree in biology from the University of Montana, and then later attended the University of Colorado for his Doctor of Physical Therapy degree.  His first job in the medical field was working in a group and day services for adults with developmental challenges as a direct care professional.  Before starting at Kenai Kids Therapy he was working in Denver, CO for an outpatient orthopedic clinic treating all ages, but mainly adults and the elderly after orthopedic surgeries.  Mitch grew up in a small town in Montana in a construction family and helped build commercial and residential buildings.  He is an avid outdoorsman and enjoys hiking, fishing, hunting and climbing, and his favorite outdoor activity is skiing. 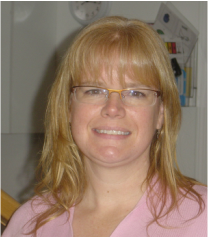 Kari graduated from the University of Wisconsin in 1998 with a Bachelor of Science degree in Occupational Therapy. Kari has worked in many settings across Wisconsin and Alaska. Kari enjoys working with children and has a special interest in autism and sensory processing. In her free time, Kari enjoys spending time with her family. 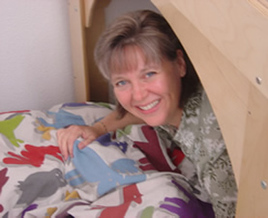 Susan received her Bachelor of Science degree in Occupational Therapy from Utica College of Syracuse University and her Masters of Education, specializing in Infant/Newborn Development from Kent State University. She has worked with all age groups in many settings but found pediatrics as her passion. She has been blessed to be working in Alaska and with children since...for a long time! She loves camping with her husband and two daughters, along with reading, crocheting, volunteering and behind the scenes in musical theater. 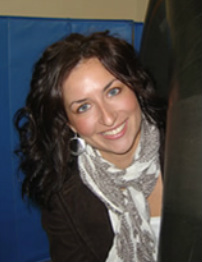 Jacquelyn graduated from the University of Puget Sound  with a Master of Science degree in Occupational Therapy. She has always wanted to work  with children and loves working in pediatrics. Born and raised in Alaska, she is very excited to be back with her husband, Travis and son where they are surrounded by family and friends. In her spare time, Jacquelyn enjoys family gatherings, golf, and spending time at the river.

Sara received her Master's Degree in Occupational Therapy in 2017 from Keuka College, New York.  She initiated her career in Buffalo Public Schools but quickly jumped into the excitement and adventure of being a travel therapist.  She has been to Idaho, Colorado, and now Alaska!  Although being a traveler can be challenging in many aspects, her sense of adventure and growth has pushed her far!  Sara has always had a passion for the pediatric population and she inspires to learn and grow daily.  Sara enjoys hiking, exploring new towns, kayaking, camping and spending time with friends and family.

Katie graduated from the College of Saint Mary in Omaha, Nebraska with her Masters in Occupational Therapy.  She has previously worked at Regional West Medical Center in Nebraska in outpatient pediatrics and acute and inpatient rehab for adults.  Katie was born and raised in Nebraska and loves going back to visit her family every chance she gets.  Her hobbies include reading, watching classic movies, embroidery and learning more about Alaska. 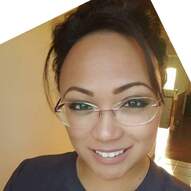 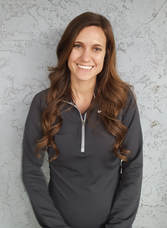 Brittany graduated from California State University, Fresno with her Master's degree.  She specializes in working with children with ASD and childhood apraxia of speech (CAS).  As an undergrad she worked as a behavior therapist for children with ASD for 5 years, and she also worked for 2 years at a private clinic in California working with children, adolescents and adults with a variety of neurological and speech-language disorders.  Brittany enjoys kayaking, hiking and spending time with her family. 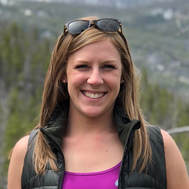 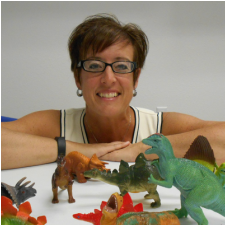 Heidi graduated from SOHI in Soldotna where she lives and has raised her 3 children.  Heidi graduated in 2011 with a Speech Language Pathology Assistant degree.  Heidi has worked for the Kenai Peninsula Borough school district and joined Kenai Kids Therapy in February of 2012.  She enjoys the outdoors, kayaking, being active, friend/family gatherings, cooking and laughing with her kids. 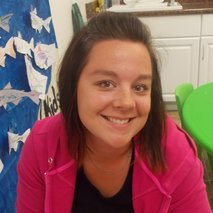 Kim has lived in Soldotna many years and still loves it. In 2012 Kim completed her Speech Language Pathology Assistant degree. She joined Kenai Kids therapy in the summer of 2012 and is very happy to be back working with children. Kim and her husband have two children keeping her on her toes. In the summer her family enjoys kayaking, fishing kayaking and camping. During the long winter months they like to ice fish and play in the snow. 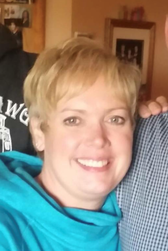 Donna is a life-long Alaskan.  Born in Anchorage she later moved to a remote village on the Kuskokwim River for 7 years before moving to Soldotna where she attended high school and later married her high school sweetheart. They have three grown children.  Donna has previously worked as a receptionist and PT aide at CPH.  In her free time she enjoys reading, quilting and scrapbooking.  In the summer you will usually find Donna and her husband out on their boat exploring this beautiful state.
Jennifer Pelka
Therapy Aide
​